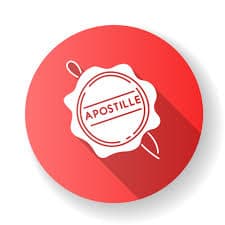 We provide our clients around the world with apostille services of documents by the Moroccan authorities.

Our office in Rabat is in touch with embassies, the Foreign Ministery and the Moroccan services of authentification.

Thanks to our connections with the different authoritites we are able to deliver a fast and cost effective service to our clients.

The convention concerns only public acts. The following are considered public documents :

The Kingdom of Morocco has designated the following competent authorities to issue the apostille:

What public documents are not subject to apostille?

What are the effects of an apostille?

What are the circumstances in which the apostille may be refused?

If the recipient of my Apostille wants to verify it, what should I suggest?
The Convention has established a control system to facilitate the verification of the authenticity of the Apostille.

The information recorded in the register is 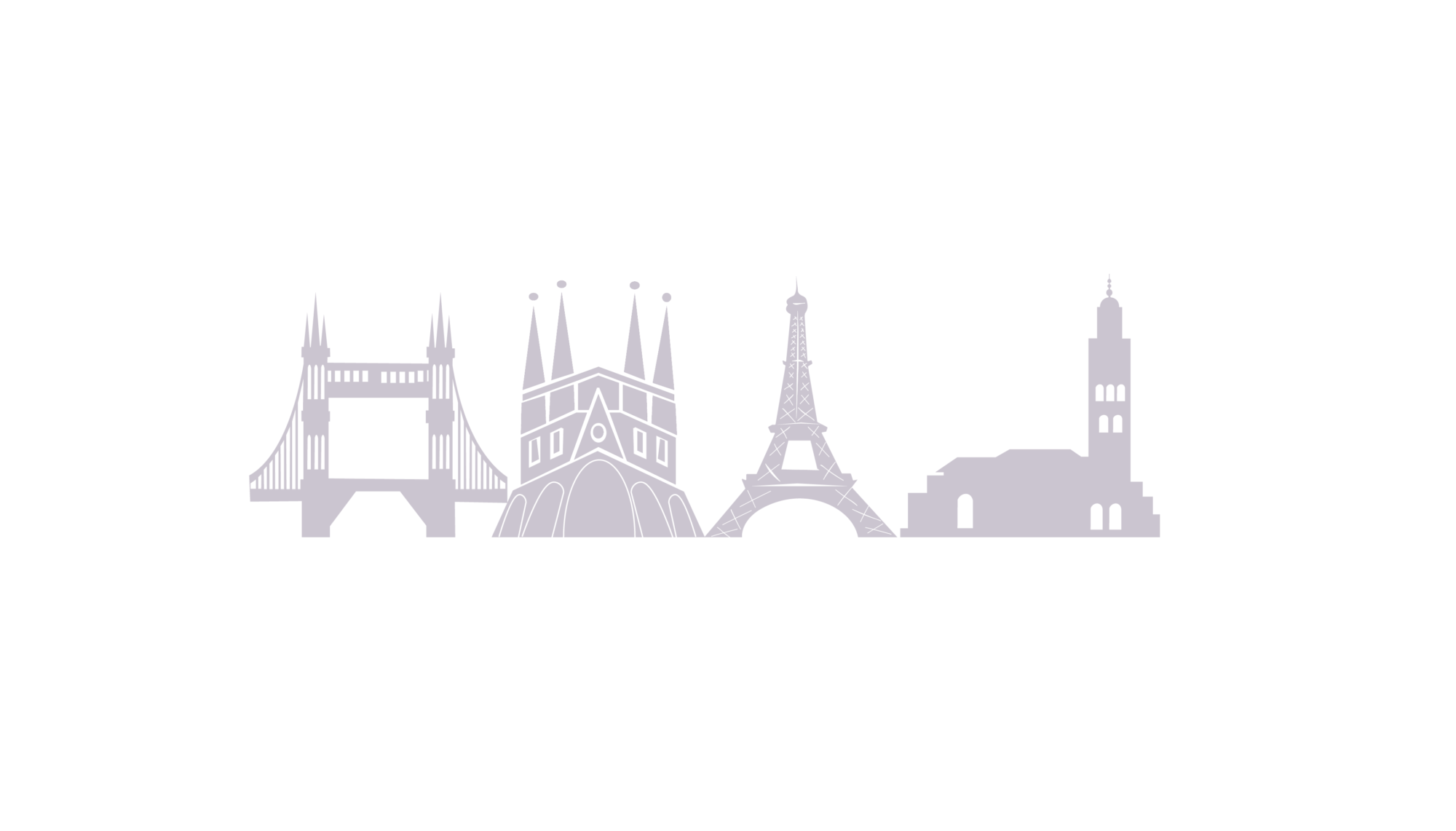 An international firm that offers a tailor-made service

Westfield offered us tailor-made, full-service and essential support to secure our operations in Morocco.

A responsive firm with a working knowledge of the issues

We particularly appreciated Westfield's responsiveness, its practical knowledge of the regulatory and tax environment in Morocco and the relationship of trust that has been established over the course of the operations.

An international firm with strong local roots in Morocco

We recommend the services of Westfield, which has a perfect command of the international environment of our activities and is able to advise us in cross-border transactions with a very precise knowledge of local law.

Westfield has prioritized our interests by focusing on the real issues at the expense of second-order issues or purely theoretical risks. Westfield is a Deal Maker firm and not Deal Breaker like many firms on the square.

Westfield offered us a pricing policy based on a long-term win-win relationship. Thanks to this long-term partnership client approach, Westfield achieves economies of scale and productivity gains that have allowed it to offer us prices below the competition.

A client relationship at the heart of the firm's model

Westfield does not work behind its desks but integrates the project teams and develops a real proximity necessary to succeed in complex projects. This conception of customer relations has allowed us to make the most of external advice (responsiveness, independence, expertise) fully integrated into our project team (very good knowledge of our business, availability and long-term vision).

Westfield in the financial press