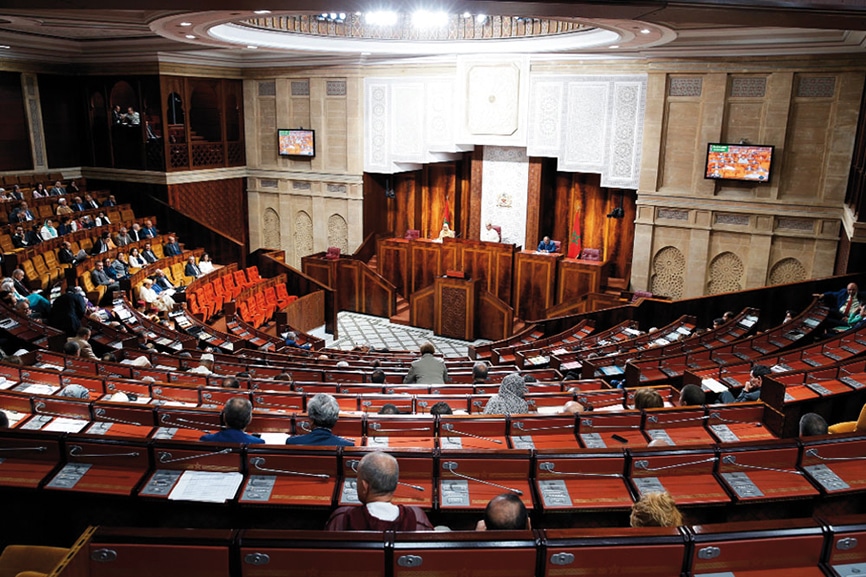 The General Secretariat of the Government has published a bill to amend the law on limited companies by introducing new developments including:

– both boards must have at least 30% members (administrator or supervisor) of each gender. This rate rises to 40% when the company is public offering;

The draft legislation also provides that in the public offering company, it is mandatory to appoint at least one representative of each sex to the technical committees under section 51 of Act 17-95.

2.Introducing prior approval of agreements regulated by AGO/AGE, in addition to the Board of Directors, where the agreement involves more than 5% of the company's assets;

3. amendment of the provisions relating to the simplified limited company with the introduction of the SAS with single partner and several measures aimed at simplifying and introducing more flexibility for the SAS which could become a major legal instrument of Moroccan corporate law:

– even if the company must have a president, initially appointed in the statutes, those statutes freely set the conditions under which the company is governed (L. 17-95, art. 432).

The draft bill goes even further in that flexibility.

Indeed, if today the SAS can only have companies as partners (L. 17-95, art. 425, al. 1), which, under Article 426, must have a capital of at least two million dirhams or the counter-value of that sum in foreign currency, the draft law innovates (art. 1 of the draft): from now on, any person, natural or legal, may be a member of SAS and section 426 will be repealed (art. 3 of the draft).

In addition, like the SARL, the SAS may have a single partner, to whom the prerogatives recognized at the general meeting are devolved.

The proportion of the subscribed capital to be released, now corresponding to the totality (art. 427 al. 2), with the project, passes to a quarter of the promised capital (art. 1 of the draft).

Only hardening (if one can consider it as such), with the draft (art. 1): The SAS must have an auditor when its turnover exceeds a threshold set by regulation, whereas, as the legislation stands, the obligation is not express (L. 17-95, art. 433).

4.added persons who are conflicted under regulated agreements (DGD, shareholder;

5.obligation of at least two (2) board meetings per year; And

Thus on the question of parity and changes to the SAS regime we can speak of a revolutionary bill that should allow Morocco to establish its place in the international rankings of investor-friendly countries.

Please find the link to the so-called project below: